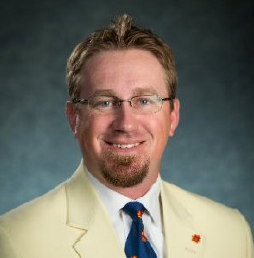 Northwood University where he also played baseball for the Knights. Competing in sports at the
collegiate-level set Justin’s expectations for a high level of responsibility and commitment to the
team. As a student-athlete at Northwood Justin received the 2008 Northwood University
Academic Athlete of the Year Award.

Justin is an entrepreneurial-minded businessman that enjoys working in teams. He has a
strong personal and professional moral that makes him a great fit to the Pure Seed culture.
Justin’s position with Pure Seed will put him in charge of the company’s cool and warm
season turf program in the Southwestern region of the United States. Justin resides with his
wife Heather in Phoenix, AZ.